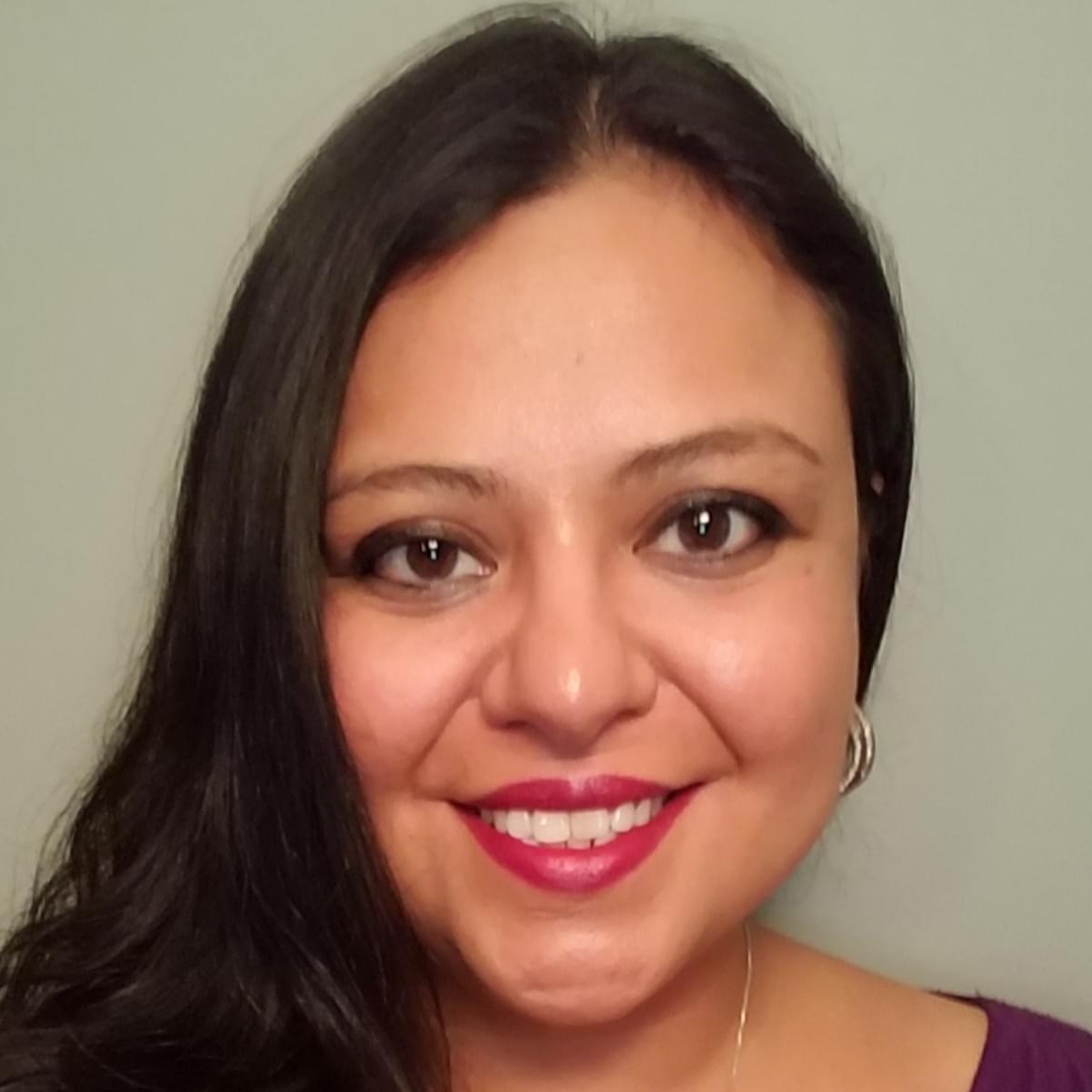 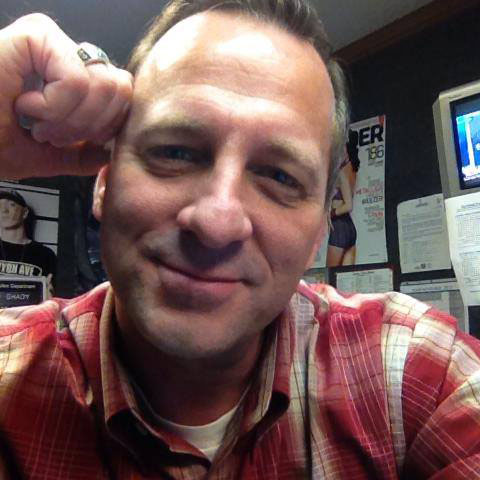 Troy Leger has been an on-air talent since the age of 16, starting at his hometown radio station while a sophomore in high-school.  Thirty plus years later, he continues that trek, currently serving as afternoon-drive talent for the new NASH FM Country Format Cumulus Lafayette station.  He just celebrated his 1st Anniversary at NASH, after moving a few feet down the hall – previously serving 13 years as on-air talent for KSMB (Heritage CHR).  While at KSMB he was Asst. Program Director for 6 of those years.  He is a Crowley native, and a life-long resident of Acadiana; A Cajun boy.  In addition to on-air talent for this group, he is a talented copy-writer and masterful at producing both ad-copy and recorded commercials that punch and deliver.

While in radio, he concurrently served as night-club DJ and entertainer for some of Lafayette’s most prominent dance clubs.  He knows the city, he knows the people of the city, and they know and connect with him!  He stays in touch with many of those folks through social media, on a personal FB page with a couple thousand ‘friends’, and still in person from time to time in a Club DJ booth (special occasions only).  He also serves as an ops-coordinator for the Cumulus Lafayette group, and has an engineering and tech back-ground that allows him to use his problem solving skills both on and off air for the local group.

Previous other side-lines included a TV News producer for KLFY TV-10, Electrical and Computer Engineering major at U.L.L., music equipment repair tech for a local music store…Christian, runner, blogger, jeeper, motor-cycle rider, boy-friend to a HOT Italian girl and MORE!  He ONCE even played Santa Clause for a Christmas village as well!