Consumer Affairs recently released their rankings of the nation’s best and worst roads, and as you might expect, Louisiana has taken the title of 2nd Worst Roads in America! 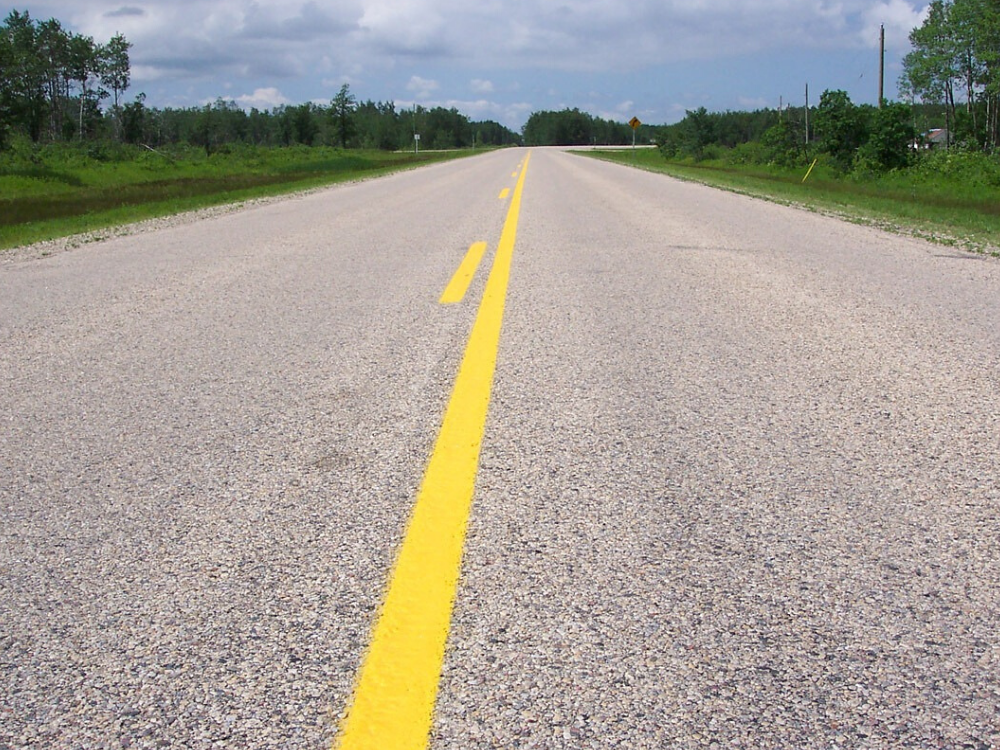 In order to determine which were the worst or the best, Consumer Affairs used the following methodology: