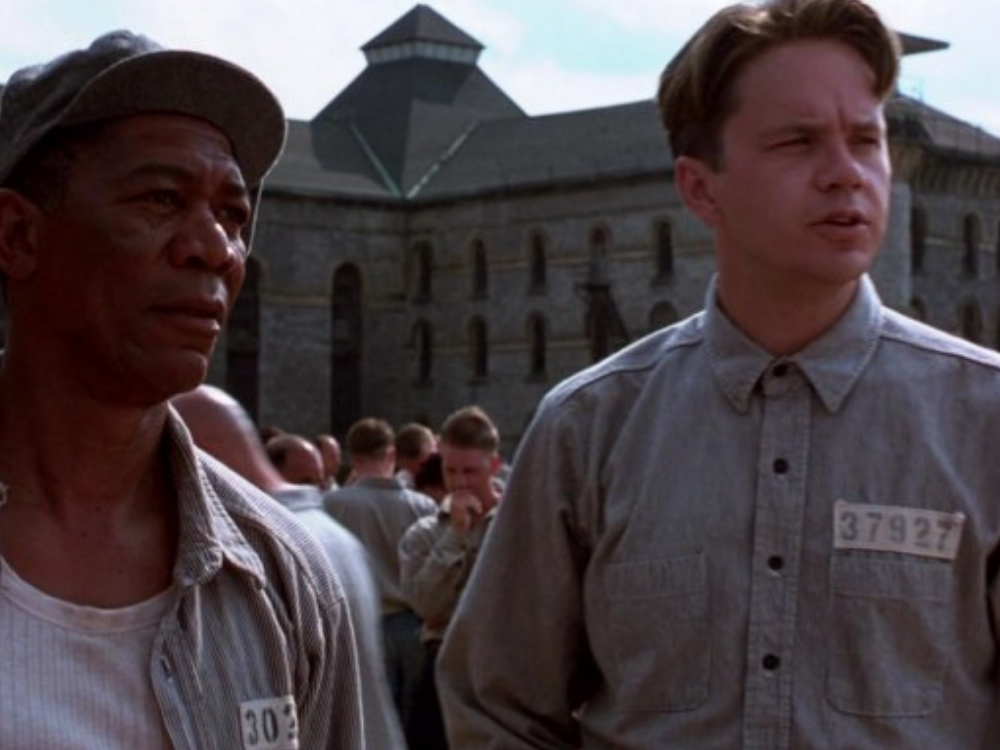 It’s been 25 years since The Shawshank Redemption was first released to little fanfare. Originally only opening to $16 million it’s opening weekend, the movie has become one of the most revered movies of all time, appearing in the #1 position on IMDB’s Top Movies List. Now, as a part of the movie’s 25th-anniversary celebrations, Fathom Events and TCM Big Screen Classics are re-releasing the film in September. The Frank Darabont-directed movie is based on a novella by Stephen King and stars Tim Robbins and Morgan Freeman.

CLICK HERE TO SEE WHEN AND WHERE IT WILL BE SCREENED IN THE LAFAYETTE AREA!