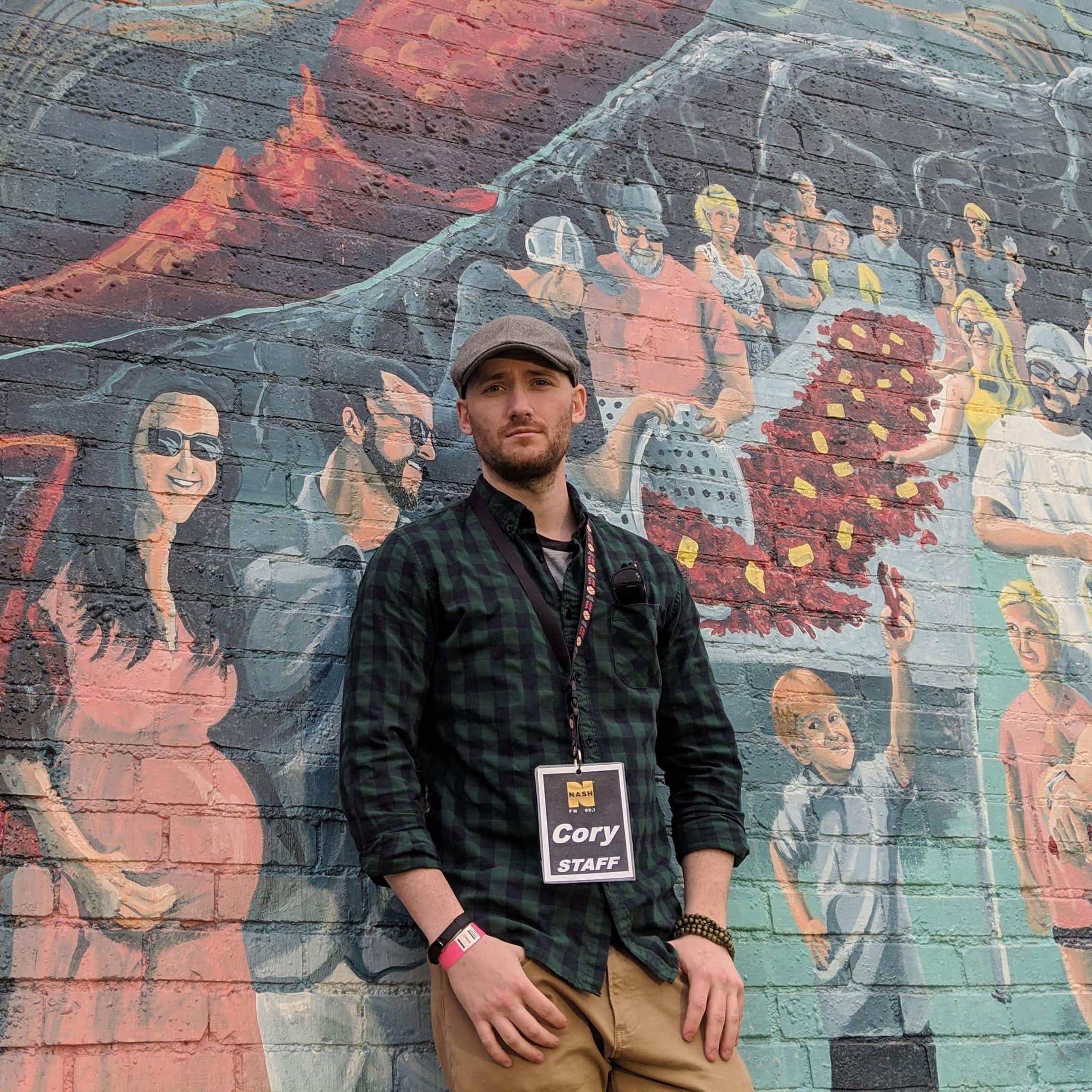 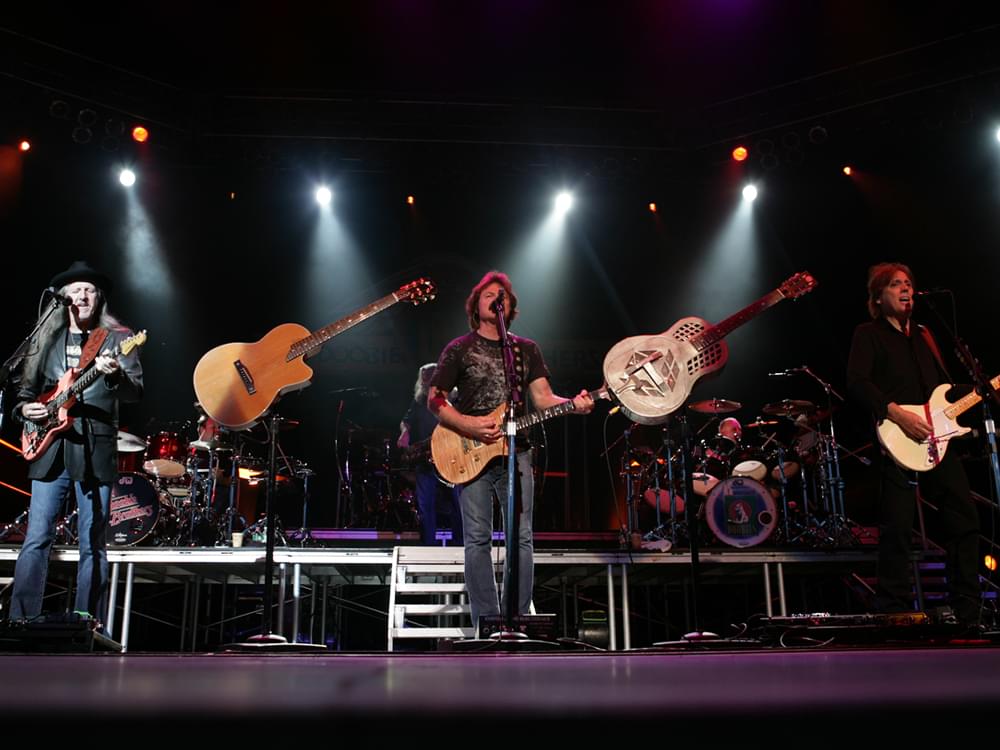 While no country artists were on the ballot this year, there’s certainly a country connection for a couple of the new electees.

The induction ceremony will air live on HBO from Cleveland’s Public Hall on May 2.